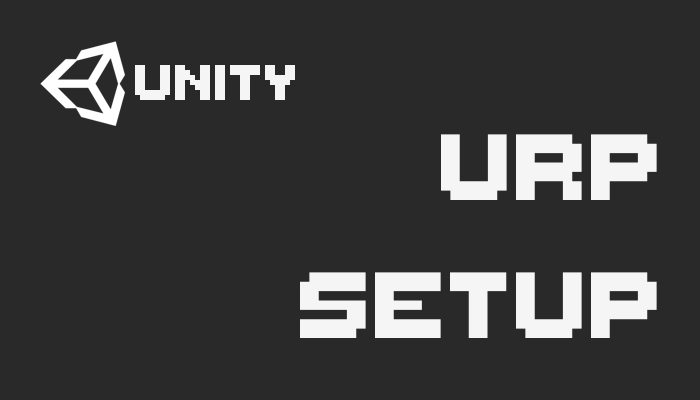 How to install and enable URP (Universal Render Pipeline)

Universal Render Pipeline formerly named the Lightweight Render Pipeline, which provides many pre-built functions that can help you quickly and easily optimize graphics and effects across a range of platforms.

However, when I was trying to follow some tutorials online I could not find the Rendering under the main camera, the following is the screenshot of my project on the main camera inspector.

While on the tutorial as following:

Compared with two above main camera inspector, online tutorial's main camera has the a component named Rendering. I tried to follow the Unity's URP tutorial but still has nothing. After spent hours on this problem, finally I made it working. The following are steps hope can help people met similar issues.

In the case I am using v7.3.1, and you can use latest version if you like.

Then here comes the most important step is missing from the official document. Under the project, create a folder named URP or any other name you like, then create → Rendering → Universal Render Pipeline → Pipeline Asset (Forward Renderer):

Then you will find there will be two files created under the project:

In the main camera, you will see the Rendering!

Test whether it works

Then in the hierarchy, create a global volume by right click under hierarchy → Volume → Global Volume

Then add the glow effects by Add Override and setup the Boom attributes:

Now you can view the effects in the Game tab to see the effects, the following is when I increase the intensity to 10.

How to prevent colliders from passing through each other